Two ring roads encircle the expanding and fast paced city of Suzhou in Jiangsu Province, China, locally prized as 'The Venice of the East'. One road skirting the outer perimeters of the ancient, mostly destroyed, city walls, and canals. The second in a much wider loop to serve neighbouring cities and sprawling development zones.
​
I walked the entire inner ring road in several sections, multiple times, taking over one year's separate walks, each time covering a section of the rectangular loop, searching for pockets of calm and quiet, exploring with engagement and intimacy, the slight differences in architecture, surroundings, neighbourhoods, and small manicured parks, all bordering the central old town.

The project which started out as an exploration in the physical object, which can be seen as one single structure, slowly turned into a more complex personal journey of self-reflection about displacement and survival.
Ring Road as project developed into an exploration as metaphor for distance placed and personal limits reached within the confines of language and local culture.

​Ring Road questions and explores exactly that which allows us our freedom, or that what we believe the definition of freedom is, but which we turn into our own invisible limitations and boundaries.
Do we create these limitations out of a sense or need for knowing where limitations in today's unlimited and undefined world are? Are we experiencing a sense of being lost or displacement, and attempting to rectify or stabilise our sense of self through redefining the parameters which the self has in some way become disconnected from? 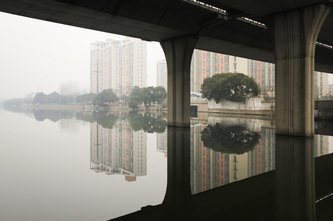 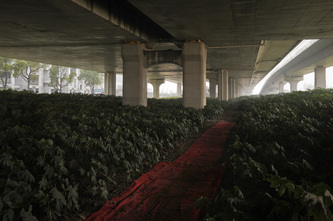 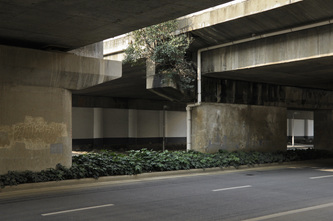 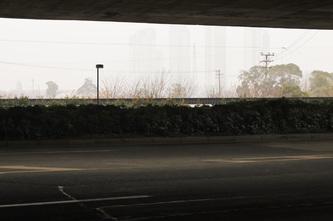 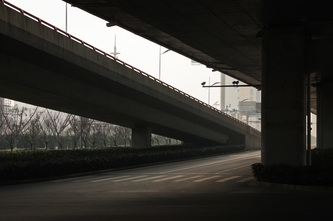 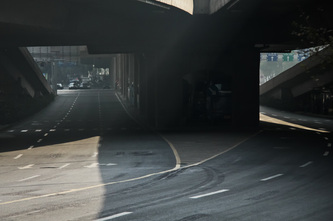 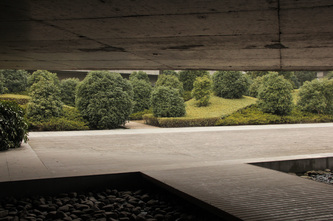 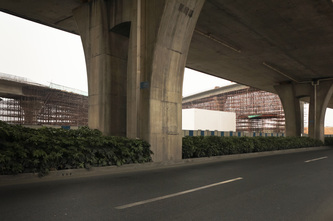 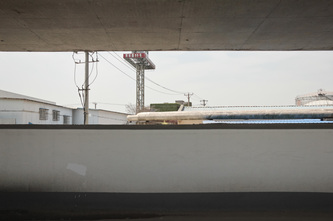 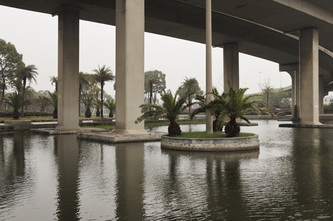