In this project, '[( 6 )] go to Oxford', our collective work explores social themes through differing approaches to photography and art. We got together for the weekend of 16th - 18th September, 2016, to record our experience and thoughts of Oxford, England, before being exhibited in Oxford, Canada, in October.

This was my contribution, with the following thoughts:
​What if I hadn’t left?
Experiencing and photographing is, in large, the act of comparing.
Comparing places, smells, people and sounds, to those already known, or those I had experienced since the last time in that particular place. Also, consciously comparing to where I’m living at present.
Revisiting Oxford 10 years since I’d left was not only a sensory becoming aware again of place, but also an emotional awareness of the act of comparing – the city, yes, but also myself as a person who has changed so much through the years. 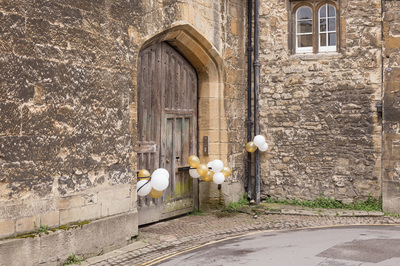 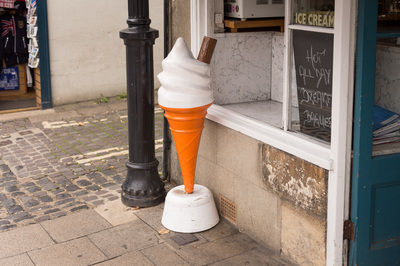 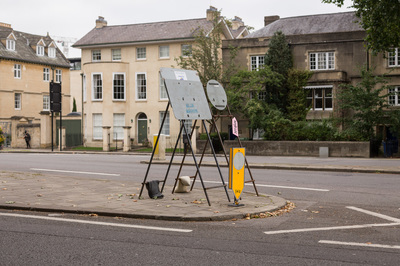 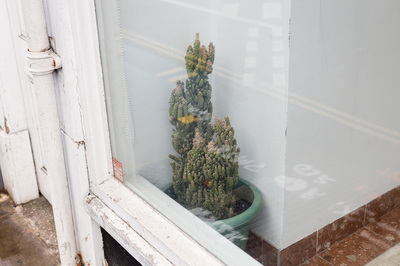 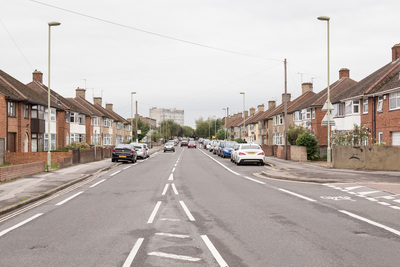 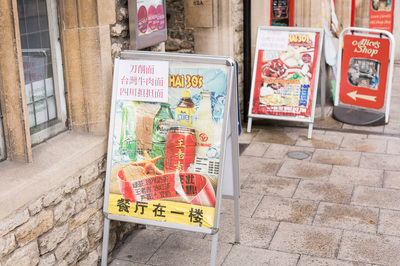 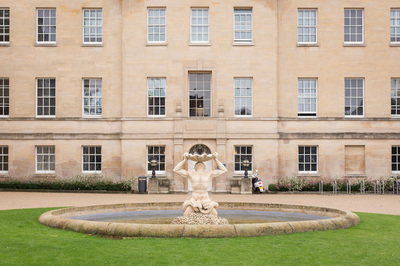 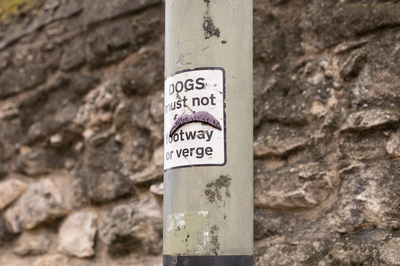 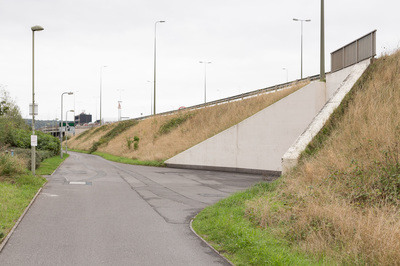 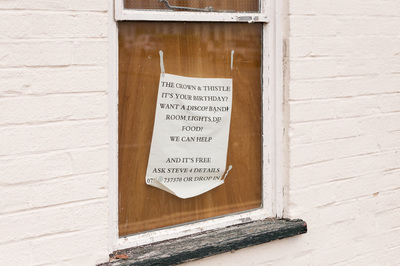 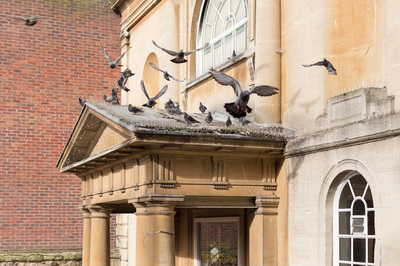